It was a fine winter morning, and I was on the bus. I took off my cap and my gloves, and put on my headphones. I was staring outside the window, when I noticed her. She was sitting close to the driver; I could only see her back and her long fair greying hair. She was wearing a red boiled wool coat. The bus was quite empty and I probably started staring at that bright colour without even realizing. At some point she turned around and looked at me. I didn’t know what to do, but she smiled warmly at me, as if I was a close friend that she hadn’t seen for ages.
Then, she got up and came to sit close to me. I was pretty embarassed, but she started to talk to me, and I tried to look willing to make conversation.
“Hi, what a pleasure to meet you. What’s your name, dear?”
“Hem, mi name is Nicole”
“What a beautiful name. My name is Rocìo”
I had already heard that word, but I couldn’t remember when.
“Tell me, Nicole, do you know anything about  Tarots?”
I really didn’t understand what this lady wanted from me. I couldn’t tell her age or nationality. With those grey hair, those silver rings and spicy perfume, she could have been from any space, from any time. She kept on talking.
“I am asking you because, when I felt your eyes on me, I picked a card from the deck. Would you like to know what card is this?”
In that moment I noticed a card in her hand. She probably had a deck in her pocket. I felt pretty disappointed. I thought that that woman was trying to ask me some money in exchange for a Tarots reading.
“I’m sorry, I’m not interested in that stuff. I have no money” I replied.
“You’ve got it all wrong” she said “I came here because you were the one who looked at me. You wanted somenting from me. I’m just telling you what the Tarots showed me. Did I ask you for some money?”
She was right, somehow, and I let her tell me what the Tarots were showing.
“Do you know this card?”
“I know it. It’s the Fool”
“Do you know its meaning?”
“Well, I suppose it’s about taking risks or something similar…”
“The Fool is a peculiar card. It represent number 0, but it doesn’t have a specific place in the Major Arcana. It can also be positive or negative, it depends if it appears upright or reversed. What do you think about it? What could be your connection with this figure?”
I was getting pretty confused.
“Well, I don’t know. I don’t think I look like a Fool, I’m probably too sensible…”
“Sensible, you say. Too sensible…Or maybe too cautious?”
“Listen , you don’t know anything about me and you’re being very nosy…”
“Anybody is going to judge you. The Fool is not here to judge you. He’s not the symbol of madness, he’s the symbol of adventure. He’s not afraid of skipping off a precipice, he’s looking at the sky in front of him, the Universe. He’s a wanderer, and he knows that, wherever he will go, he will be a part of it. Do you see how the little dog at his feet is encouraging him? Anybody could stop the Fool, he’s on a mission.”
I was silent for a while.
“And what if he simply fall and die, just like anybody else?”
“It could be. But what if he never tries? Always on the edge, forever and ever…Can you figure it out?”
For a short time both of us were silent.
When the bus stopped, the woman gasped “Oh my, I was quite forgetting where I had to go…I’m such a scatterbrain!”
Her timeless face got close to mine for the last time “Please, Nicole, please, promise that…No dejes que las arenas se ejecuten fuera de la clepsidra…”
She got off the bus and I remained alone.
I thought about the woman, about that strange conversation…Was the Fool really speaking to me, somehow? Or was she only a quack?
I was dwelling that way when I saw little drops of water on the window. After a certain time the drops became heavier until they became small rivers running on the glass. I thougth about that woman’s hair, covered with silver. I don’t know why it made me think about the Rio the de Plata, the “Silver river,” where the waters of Parana and Uruguay river meet, at Punta Gorda. There they become one and they  empty into the Atlantic Ocean. I wonder if Rocìo could come from there.
I thought: Yes! in fact, Rocìo means “dew.”
When I was finally about to get off the bus, I noticed somenthing  on a seat. It was the Fool, staring at me.
Was it an invitation?
***** 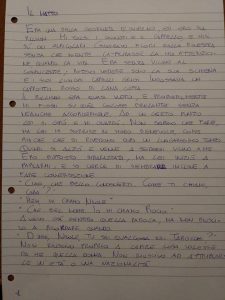 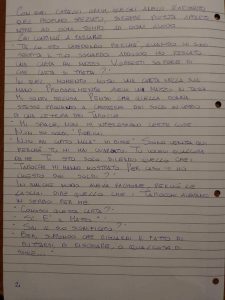 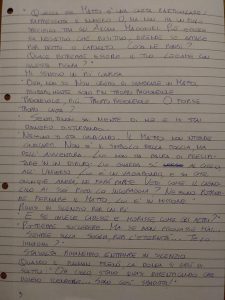 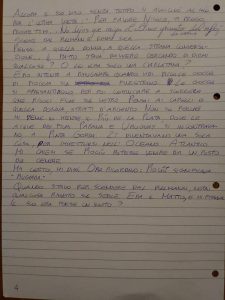 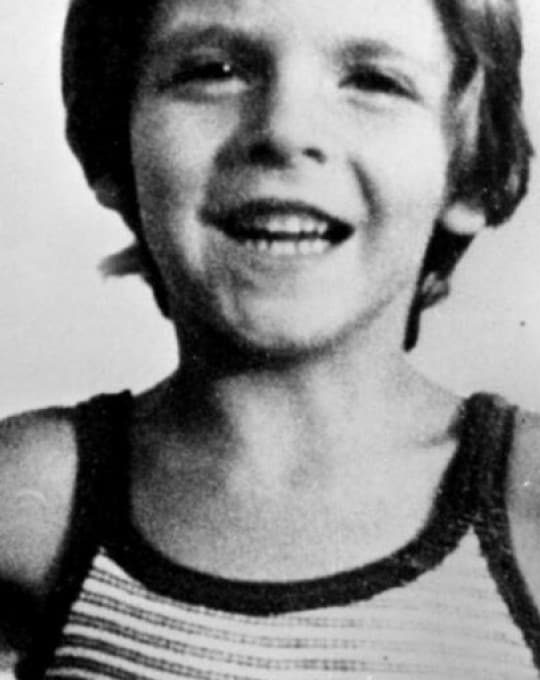 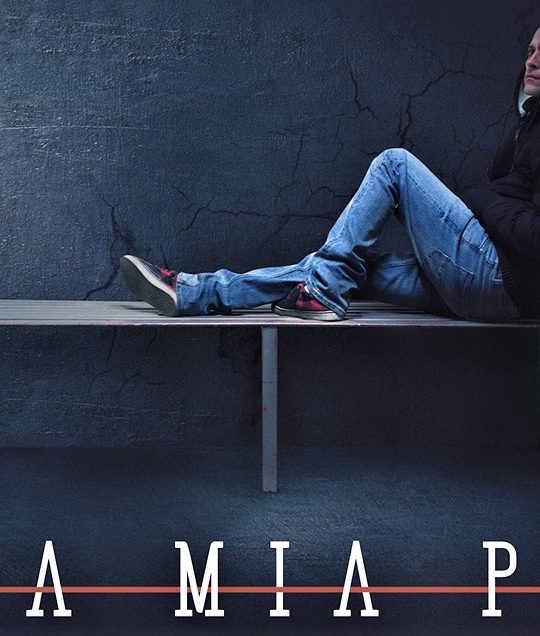 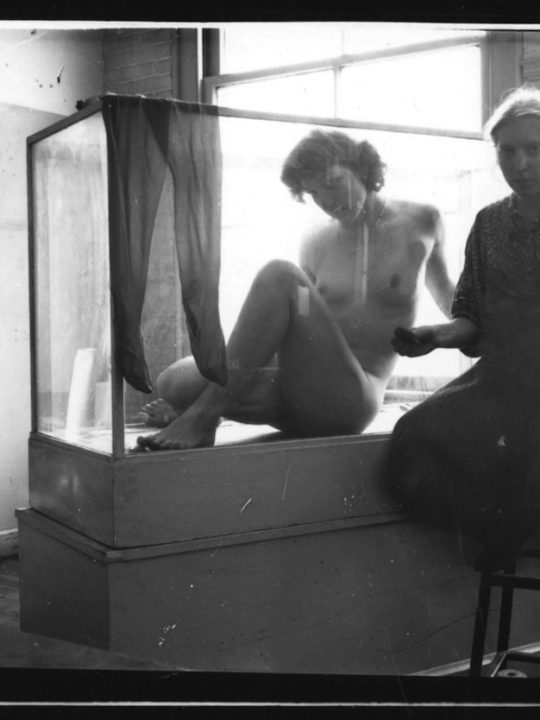 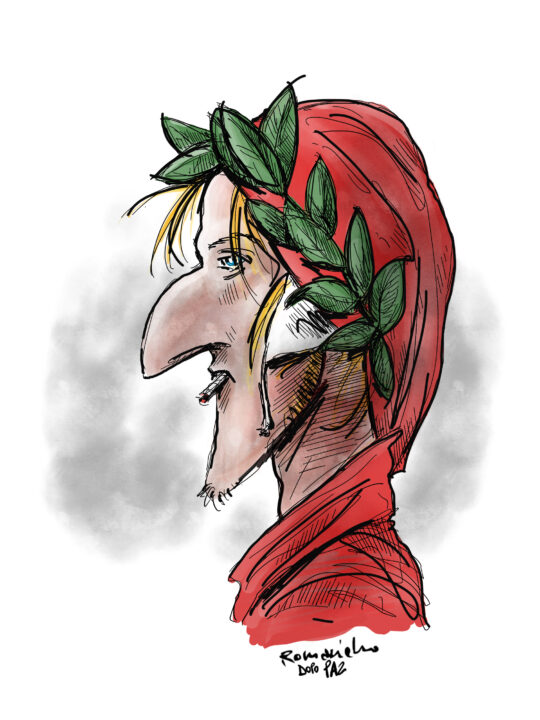 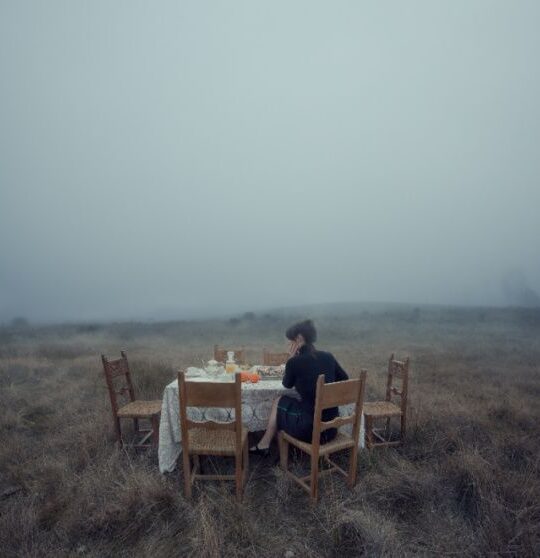 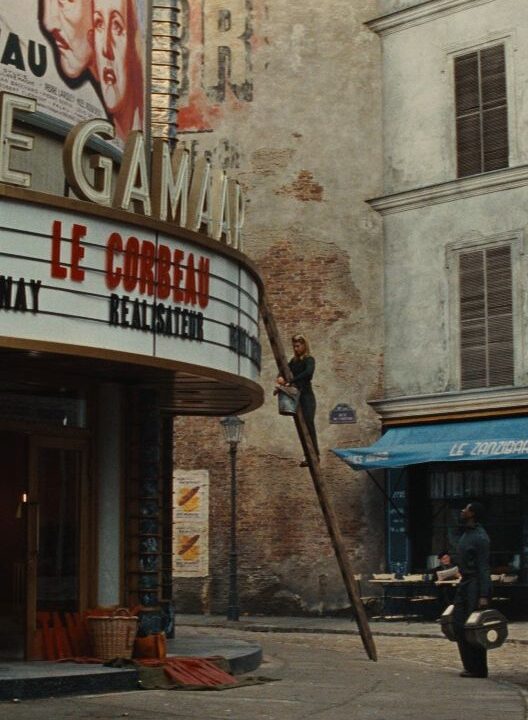 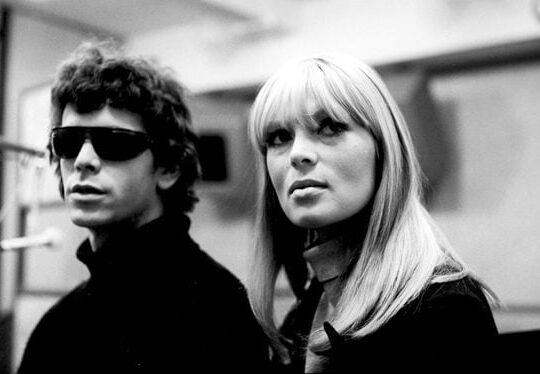 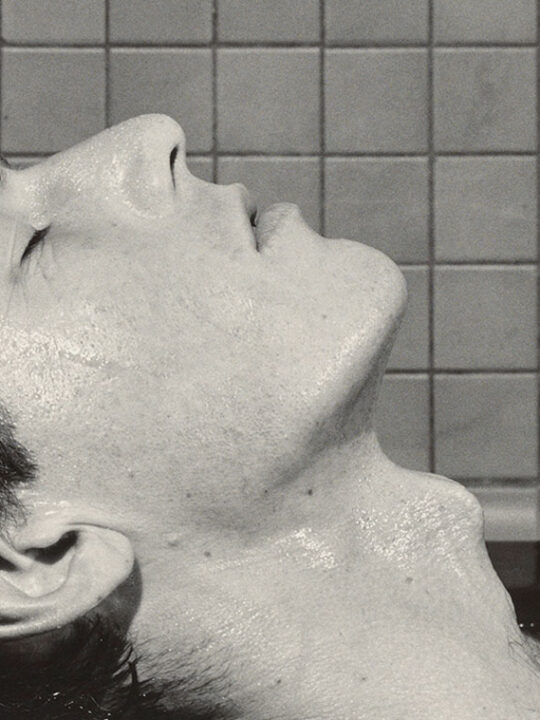 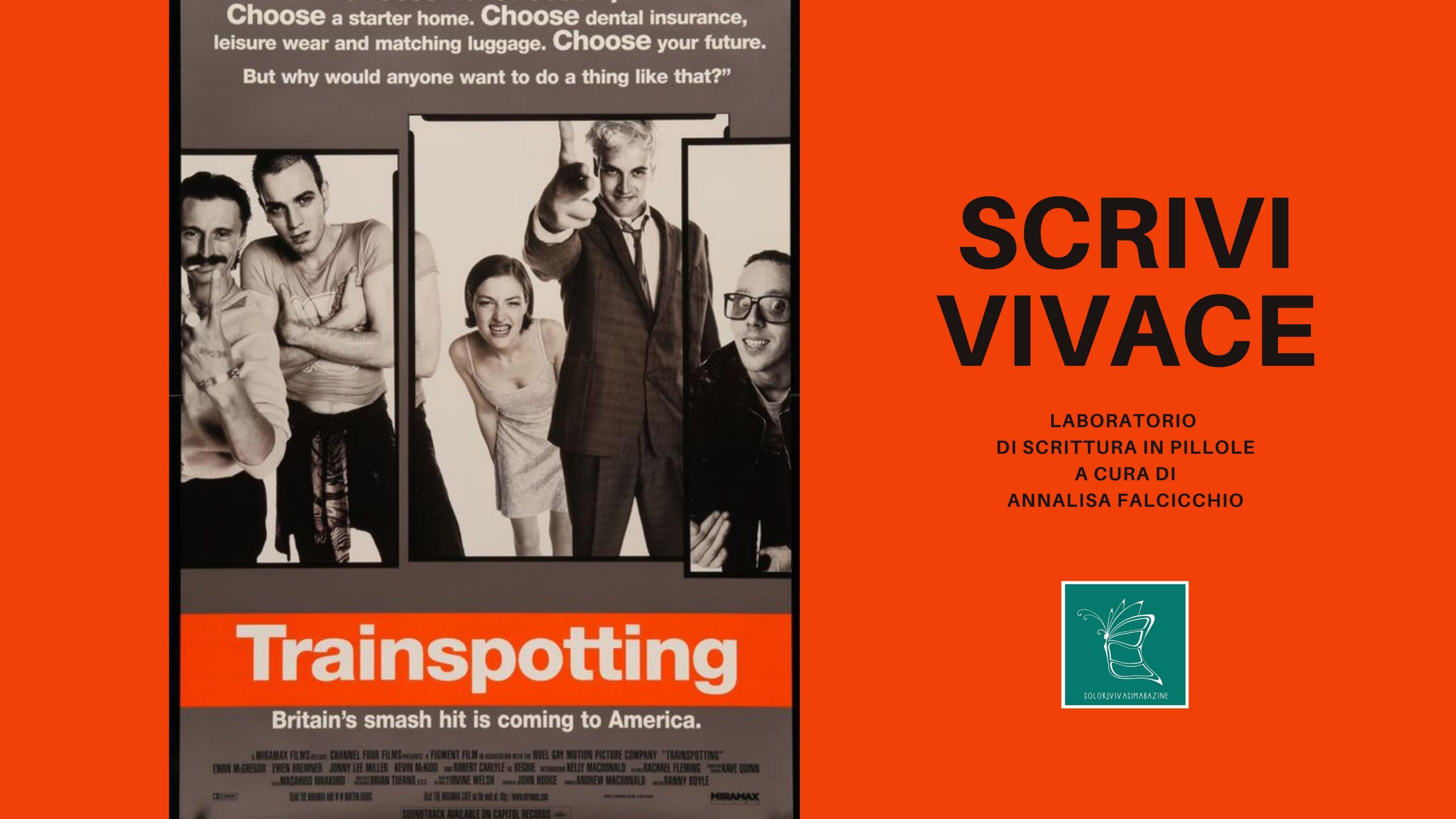 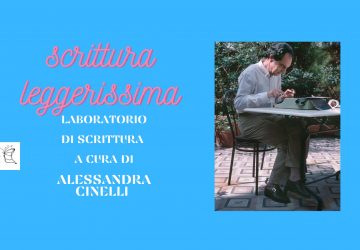 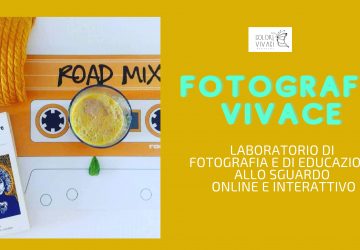 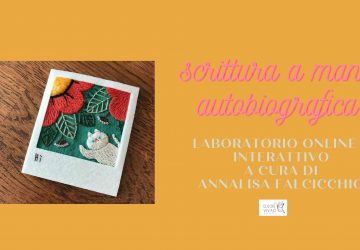 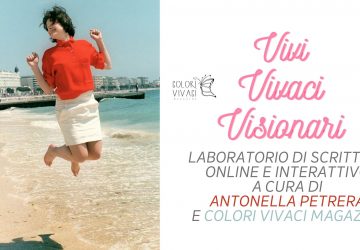 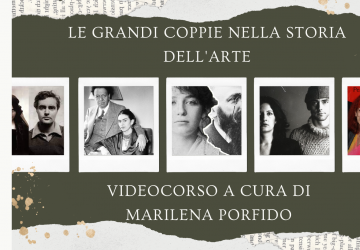