COMUNICATO STAMPA:
Victoria Miro is delighted to announce an exhibition of works made in Italy by the celebrated photographer Francesca Woodman (1958–1981), including examples from the Eel Series, created in Venice in 1978.

Born and raised in the United States, Francesca Woodman considered Italy her second home. She lived in Florence for a year as a child, attending second grade at a public school there, and spent her adolescent summers in Antella, Tuscany, where her parents purchased a farmhouse when the artist was 11 years-old. Shortly after this, at the age of 13, Woodman created her first self-portrait, and the genesis of her work until her death in 1981, aged just 22, is intrinsically linked to Italian art and culture.
This exhibition is comprised of Italian images, including those Woodman made in 1977 and 1978, during the year she spent in Rome at the Rhode Island School of Design’s European Honors programme. This year proved pivotal to her artistic development, and the works from this period emphasise the integral influence of Italian art and culture on her aesthetic vision.
One of the key influences of Italian art on Woodman’s work was in her precise use of composition, which became more sophisticated during her time in Rome. She explored perspective and consciously used formal strategies learnt from her study of Florentine masters, particularly Giotto and Piero della Francesca, and classical sculpture.

In addition to immersing herself in the study of historic painting and sculpture in Rome, Woodman made strong connections with Italian artists her own age. She became friends with Giuseppe Gallo and Enrico Luzzi, and through them discovered the Pastificio Cerere, an abandoned pasta factory transformed into an art space that housed the studios of artists who became known as the ‘San Lorenzo Group’. It was in the cavernous spaces of the Cerere that she made some of her most iconic images. She also befriended the young painter Sabina Mirri, who became one of her favourite models.

Also crucial to her development in Rome was Woodman’s association with the Maldoror bookstore in Via di Parione, which specialised in avantgarde literature of the twentieth century as well as more obscure books on subjects including the fantastical and the grotesque. Woodman spent hours in the shop, learning more about early twentieth-century artistic and literary movements. Her first Italian solo exhibition took place in the bookshop’s basement gallery space.

The exhibition will explore Woodman’s fusion of Italian classicism with aspects of narrative and performance. In Italy Woodman extended her development of classical subject matter, predominantly the female nude and tropes of still life and classical composition. At the same time she was enhancing and extending her use of narrative and performative strategies. This is evident in her use of series of images, crucially in Self-deceit, 1978, which features scenarios where Woodman refers to classical and surrealist sculptural poses using her own naked body and a single prop, a rough-edged piece of mirrored glass.
Further important series Woodman worked on during this time include the Angel series, which she commenced in Providence but extended in works made in the Cerere, and Eel Series, 1978, likely created in Venice on one of her frequent visits to the city.
Bringing these diverse works to Venice for the first time reveals the ways in which Italy and its culture underscored the development of an artist whose work has garnered exceptional public and critical interest in the 37 years since her untimely death. 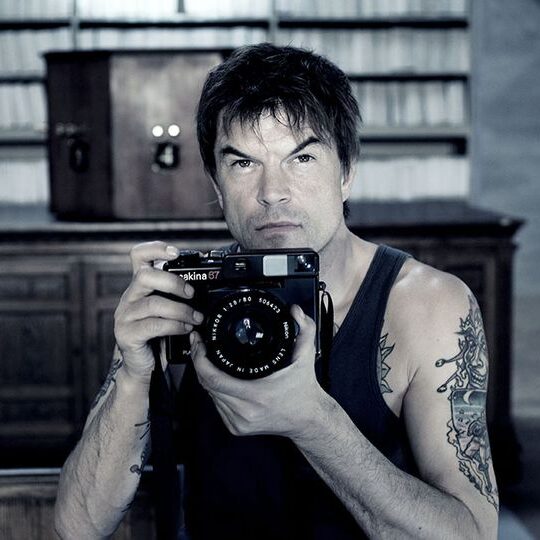 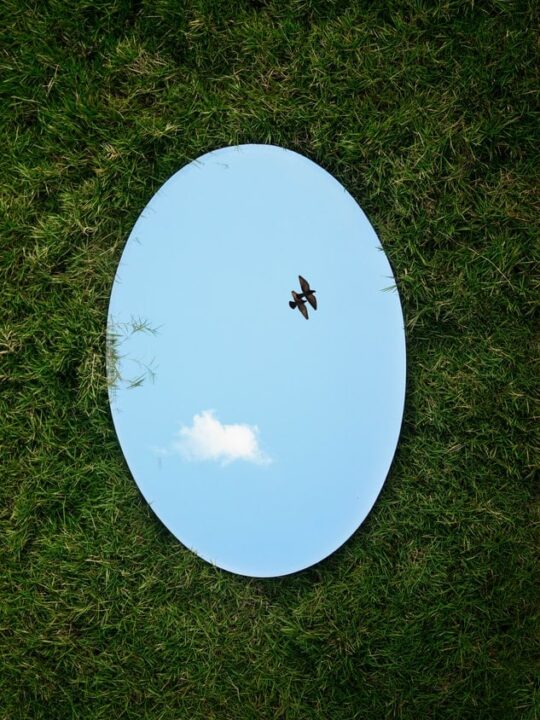 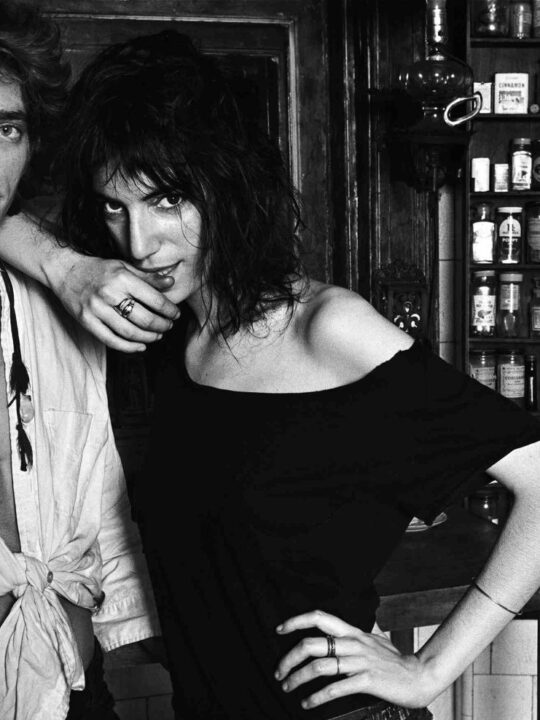 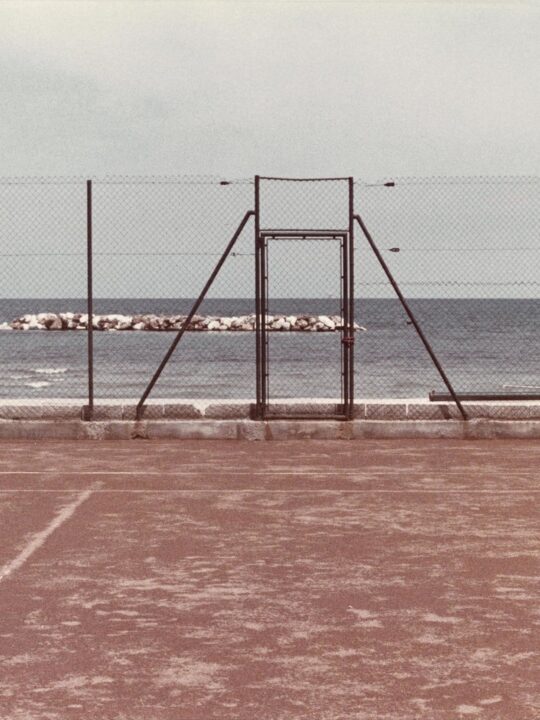 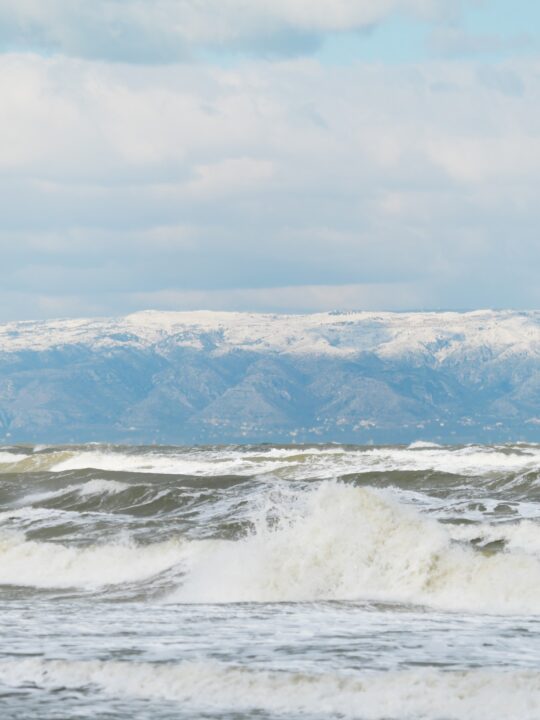