Kate ha scritto a proposito del filmare di questo video: “The video of ‘Suspended in Gaffa’ was to be done as simply and quickly as possible; as always with very little time to complete it in, the simpler the better. I saw it as being the return to simplicity, a light-hearted dance routine, no extras, no complicated special effects. As we were all so pleased with the previous sets – put together under the supervision of a very clever man, Steve Hopkins – we asked him to build another, this time an old barn with large gaps in the walls where we could allow the light to streak through. We used a combination of natural and artificial light, and everyone was thrilled with the sense of realism that the set achieved. Steve brought in huge branches of trees that were behind the gaps in the set, and a dedicated helper called ‘Podge’ sat up on a piece of scaffolding for six hours and enthusiastically shook a piece of tree to make the light move and dance as if motivated by a furtive wind. The video did remain uncomplicated – just a few effects and just one extra: but a very special. one. There is one section where a child’s voice says, ‘Mother, where are the angels? I’m scared of the changes.’ And there was only one person that could be addressed to – my mother. When I asked her to appear in the section, contrary to my concern about her nerves, she was more than obliging and said, ‘Yes’. She was definitely the star of the day, and waited patiently hour after hour as we slowly moved through the bulk of the shooting to eventually reach her debut. I was amazed at her grace and stamina: as all of us began to wane and wilt, my mother continued to blossom and glow, and her only worries were getting back home in time to get dinner and hoping she would not succumb to anattack of giggles during the vital moments of being on screen. She needn’t have worried, for she is a natural professional, a real star and my favourite mum.” (Kate Bush encyclopedia) 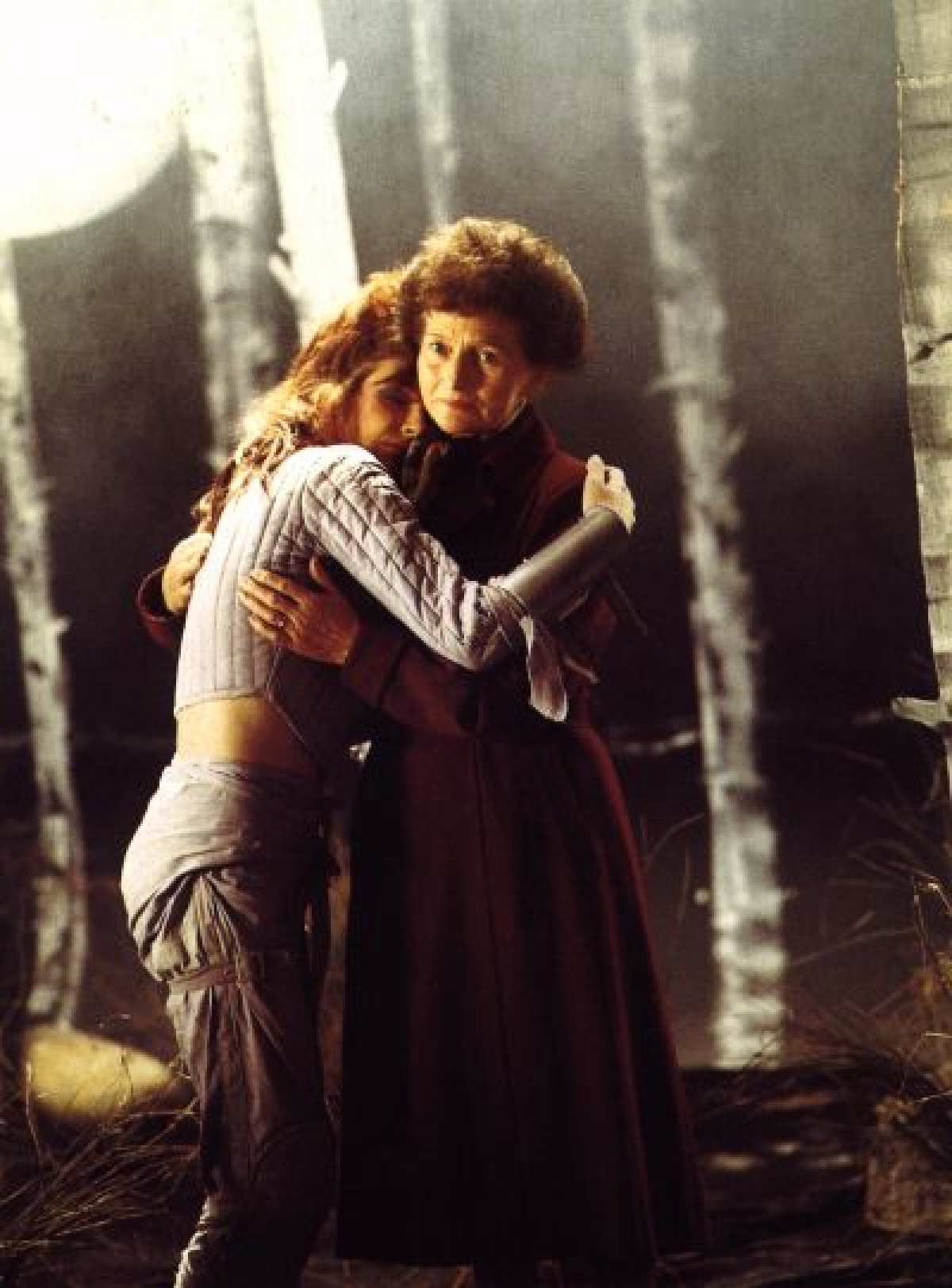 Whenever I’ve sung this song I’ve hoped that my breath would hold out for the first few phrases, as there is no gap to breathe in. When I wrote this track the words came at the same time, and this is one of the few songs where the lyrics were complete at such an early stage. The idea of the song is that of being given a glimpse of ‘God’ – something that we dearly want – but being told that unless we work for it, we will never see it again, and even then, we might not be worthy of it. Of course, everybody wants the reward without the toil, so people try to find a way out of the hard work, still hoping to claim the prize, but such is not the case. The choruses are meant to express the feeling of entering timelessness as you become ready for the experience, but only when you are ready. (Kate Bush Club newsletter, October 1982)

Well, it’s really about people that are after something that is very special to them. They’ve seen something that they want very badly, but they know that in order to get that they have to work very hard. And a lot of people don’t want to do the work and still want the thing at the end of it. I remember when I was at school, I was always told about purgatory as being the place that you went to and you saw a glimpse of God and then he went away and you never ever saw him again and you were in the most tremendous pain for the rest of eternity because you couldn’t ever see him again. And it’s a really heavy image, you know, especially for a child. And I think in many ways it’s a very similar thing, trying to get that back that thing that you really want to see again. (1982, Unknown BBC interview)

I could explain some of it, if you want me to: Suspended in Gaffa is reasonably autobiographical, which most of my songs aren’t.  It’s about seeing something that you want–on any level–and not being able to get that thing unless you work hard and in the right way towards it. When I do that I become aware of so many obstacles, and then I want the thing without the work. And then when you achieve it you enter…a different level–everything will slightly change. It’s like going into a time warp which otherwise wouldn’t have existed. (Richard Cook, ‘My music sophisticated?…’. NME (UK), October 1982)

‘Suspended In Gaffa’ is, I suppose, similar in some ways to ‘Sat In Your Lap’ – the idea of someone seeking something, wanting something. I was brought up as a Roman Catholic and had the imagery of purgatory and of the idea that when you were taken there that you would be given a glimpse of God and then you wouldn’t see him again until you were let into heaven. And we were told that in Hell it was even worse because you got to see God but then you knew that you would never see him again. And it’s sorta using that as the parallel. And the idea of seeing something incredibly beautiful, having a religious experience as such, but not being able to get back there. And it was playing musically with the idea of the verses being sorta real time and someone happily jumping through life [Makes happy motion with head] and then you hit the chorus and it like everything sorta goes into slow mo and they’re reaching [Makes slow reaching motion with arm] for that thing that they want and they can’t get there. [Laughs] (Interview for MTV, November 1985) 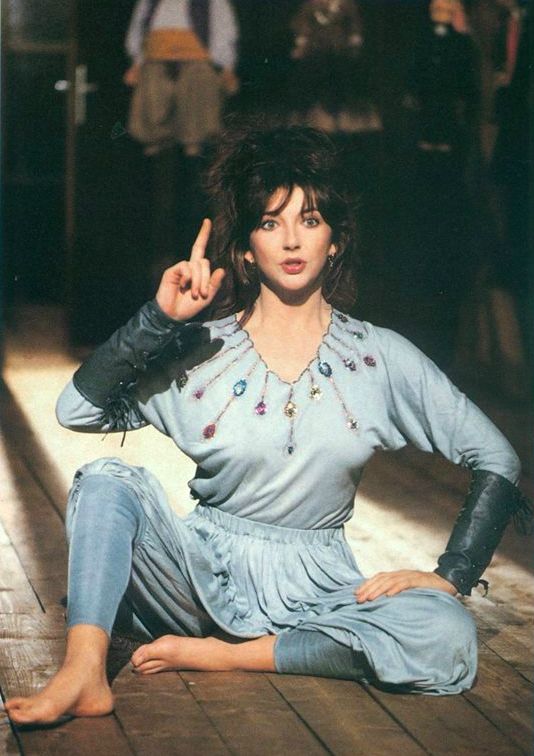 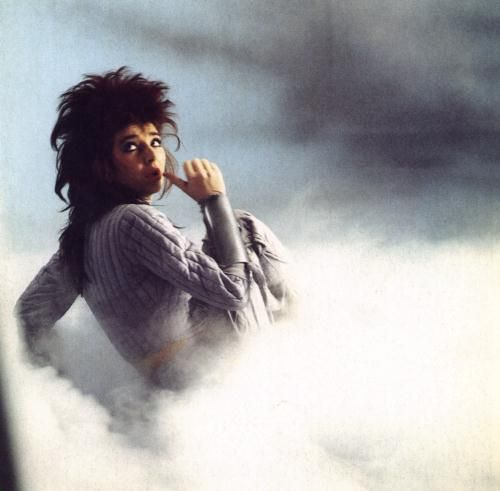 Out in the garden
There’s half of a heaven,
And we’re only bluffing.
We’re not ones for busting through walls,

But they’ve told us
Unless we can prove
That we’re doing it,
We can’t have it all.

He’s gonna wangle
A way to get out of it.
She’s an excuse
And a witness who’ll talk when he’s called.

“I caught a glimpse of a god, all shining and bright.”

I try to get nearer,
But as it gets clearer
There’s something appears in the way,
It’s a plank in me eye,

With a camel
Who’s trying to get through it,
Am I doing it?
Can I have it all now?

I pull out the plank and say
“Thank you for yanking me back
To the fact that there’s
Always something to distract.”

“We all have a dream…maybe.”

I won’t open boxes
That I am told not to.
I’m not a Pandora.
I’m much more like

“Mother, where are the angels? I’m scared of the changes.” 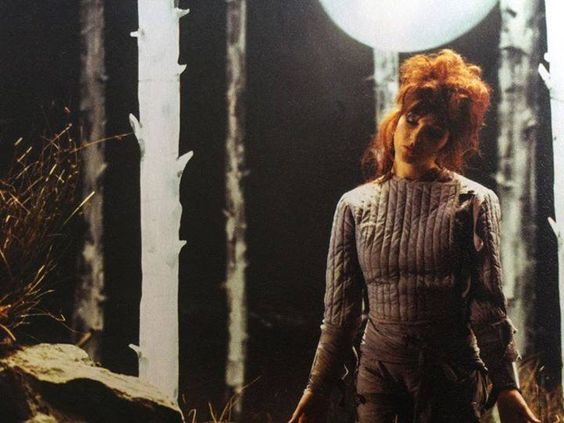 (Kate in Suspended in Gaffa) 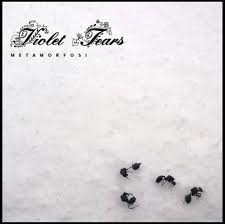 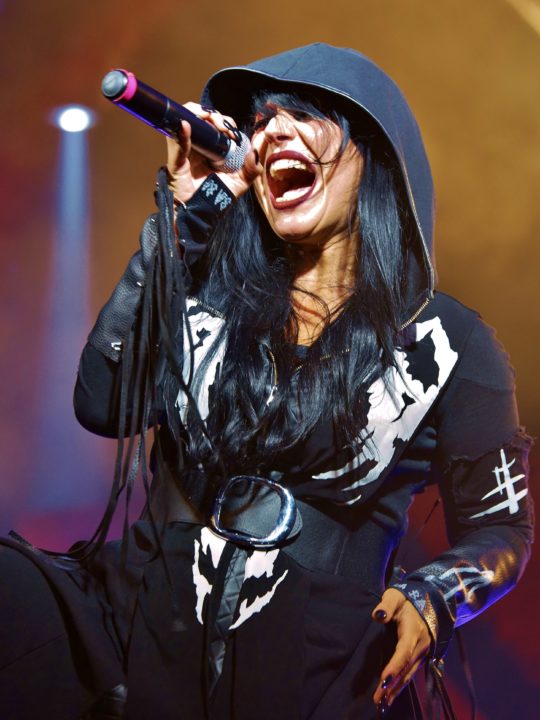 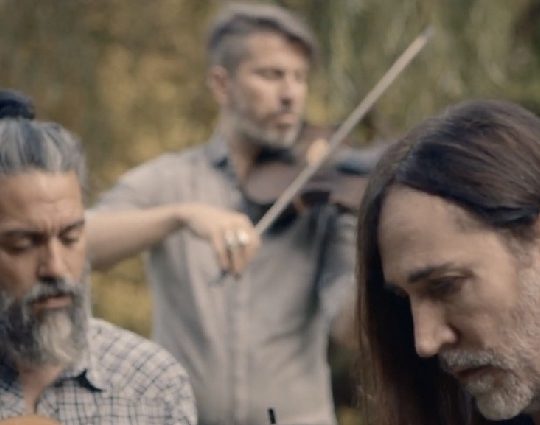 ‘Nick Drake – Songs in a Conversation’ 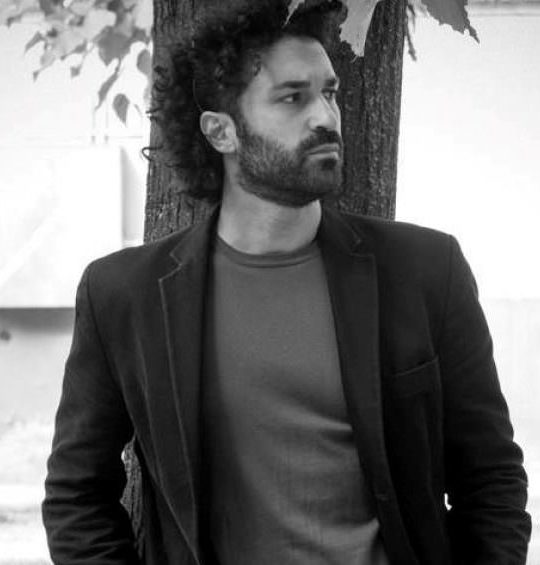 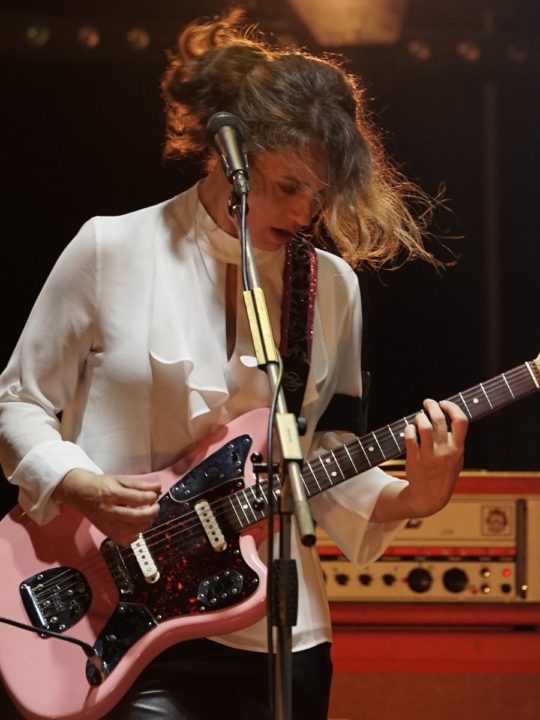 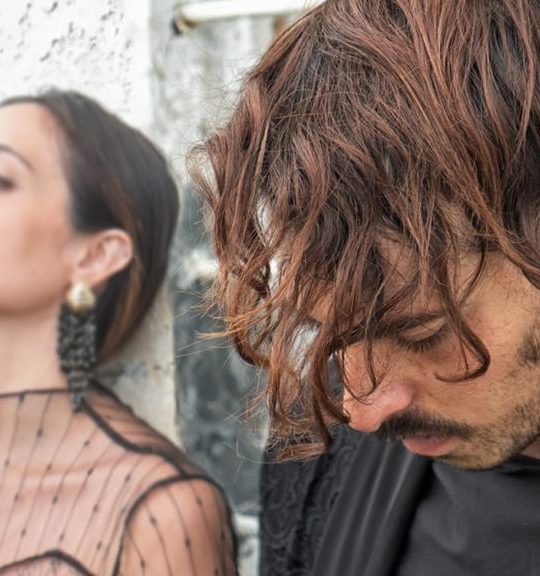 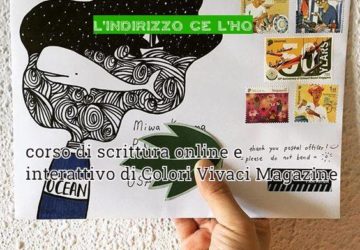 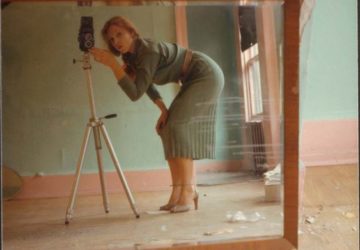 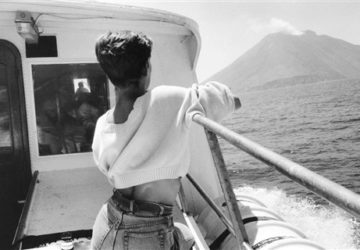